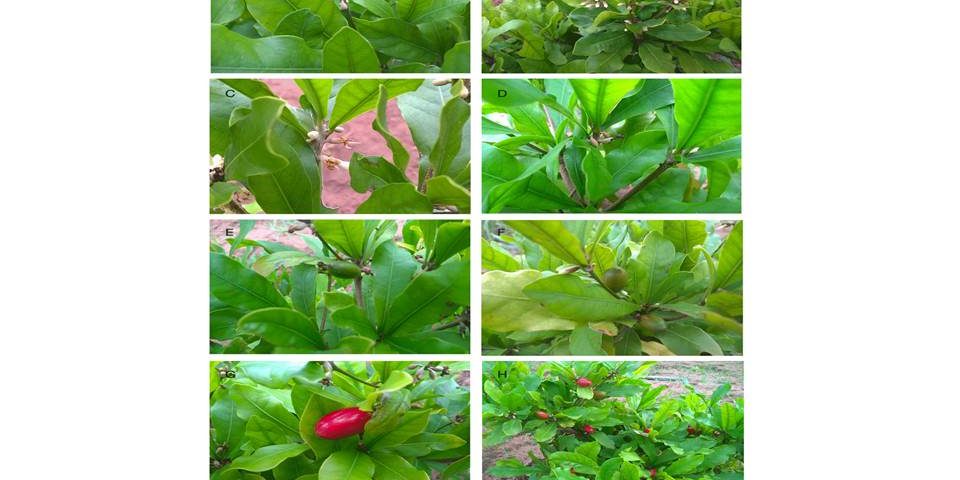 Background. The miracle plant, Synsepalum dulcificum (Schumach. & Thonn.) Daniell is a native African orphan crop species that has recently received increased attention due to its promise as a sweetener and source of antioxidants in both the food and pharmaceutical industries. However, a major obstacle to the species’ widespread utilization is its relatively slow growth rate and prolonged juvenile period. Method. In this study, we tested twelve treatments made up of various watering regimes and exogenous nutrient application (nitrogen, phosphorus and potassium, at varying dosages) on the relative survival, growth, and reproductive development of 15-months-old S. dulcificum juveniles. Results. While the plants survived under most tested growing conditions, nitrogen application at doses higher than 1.5 g [seedling]-1 was found to be highly detrimental, reducing survival to 0%. The treatment was found to affect all growth traits, and juveniles that received a combination of nitrogen, phosphorus, and potassium (each at a rate of 1.5 g [seedling]-1), in addition to daily watering, exhibited the most vegetative growth. The simple daily provision of adequate water was found to greatly accelerate the transition to reproductive maturity in the species (from >36 months to an average of 23 months), whereas nutrient application affected the length of the reproductive phase within a season, as well as the fruiting intensity. Conclusions. This study highlights the beneficial effect of water supply and fertilization on both vegetative and reproductive growth in S. dulcificum. Water supply appeared to be the most important factor unlocking flowering in the species, while the combination of nitrogen, phosphorus and potassium at the dose of 1.5 g (for all) consistently exhibited the highest performance for all growth and yield traits. These findings will help intensify S. dulcificum’s breeding and horticultural development.