Current status and future of genetically modified crops in Benin 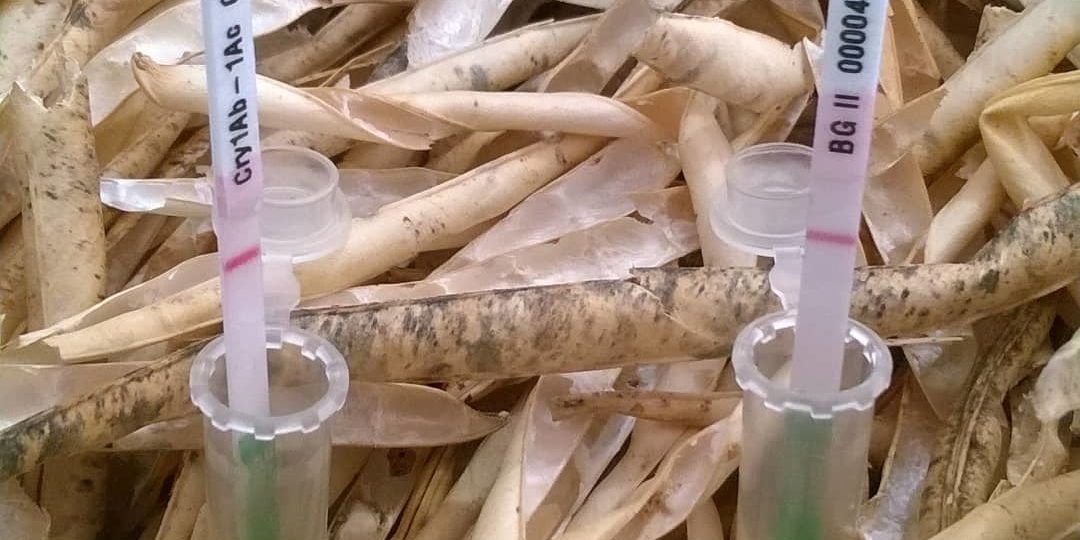 Genetically modified crops (GMCs) are remarkable outputs of science with controversial benefits for end-users. In Benin, these crops are banned officially while neighbouring countries move in the opposite direction. This study aimed at assessing the current environment of GMCs in Benin to understand its future development in the country. A desk research was carried out to identify actors involved and the legal, organizational and institutional frameworks related to GMCs in Benin. Interviews were also conducted with 10 individual resource persons. In addition, samples of cotton and cowpea seeds were randomly collected in production areas to test their status. Our results indicated that in Benin, GMC-issues are tackled by non-governmental organizations, universities, ministries, international organisations and the civil society with scattered and non-coordinated interventions. Benin has ratified several international conventions and has already adopted two moratoriums on GMCs. Currently, there is a legal vacuum reflected by the lack of organisational framework for regulating production, commercialisation and importation of GMCs. Benin has relevant institutions that, however, are not operational. The reluctance about GMCs was associated to their elusive and likely negative impact on health and environment in addition to the additional dependency of local farmers on international seed companies. Although pilot testing indicated no GMCs yet, the risks of presence of GMCs is Benin is high, in particular with the porosity of the borders, and no adequate infrastructures for the control of agricultural products. We recommend to organize a national forum on GMCs in order to clearly set up a training and research agenda as well as regulatory context that will guide future interventions.