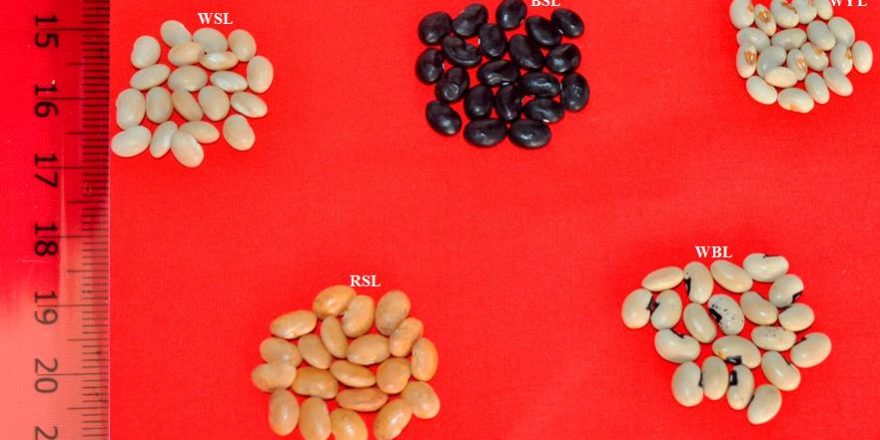 Enhancing orphan crops productivity in developing countries is of paramount importance to providing quality diets to the growing population as well as resilience options to smallholder farmers in order to adapt to climate change. However, the status of genetic resources diversity and the utilisation patterns of many orphan crops have been poorly investigated to inform breeding programs and management strategies. In this study, we assembled Kersting’s groundnut diversity, associated farmers’ knowledge and production systems across three ecological zones in Benin and Togo. We collected data through focus group discussions in 43 villages. In addition, semi-structured interviews were conducted with 300 farmers. Four cell analyses were performed using cropping areas and number of Kersting’s groundnut farmers as criteria. We conducted a comparative analysis of the Kersting’s groundnut utilisations and production systems across ecological zones. In total, 308 accessions of Kersting’s groundnut were collected using farmers’ criteria such as grain colour, grain size, maturity time, yield potential, medicinal properties and marketability. Farmers grouped the accessions into five landraces based solely on grain colour. All landraces were cultivated in the Sudanian zone while only three of them were found in the Guinean and Sudano-Guinean zones. Most of these landraces were produced by a few farmers on small cropping areas. The choice of landraces for production depended on local intention for production and different use categories across ecological zones. Up to 46.80% of decrease in cropping areas was observed in most zones due to specific production bottlenecks such as drought and diseases. We discuss our findings and suggest tailored actions including effective in situ and ex situ conservation strategies, germplasm collection and characterization in other countries where the crop is produced, development of new cultivars with farmers’ preferred traits and enhancement of the genetic base of the species.