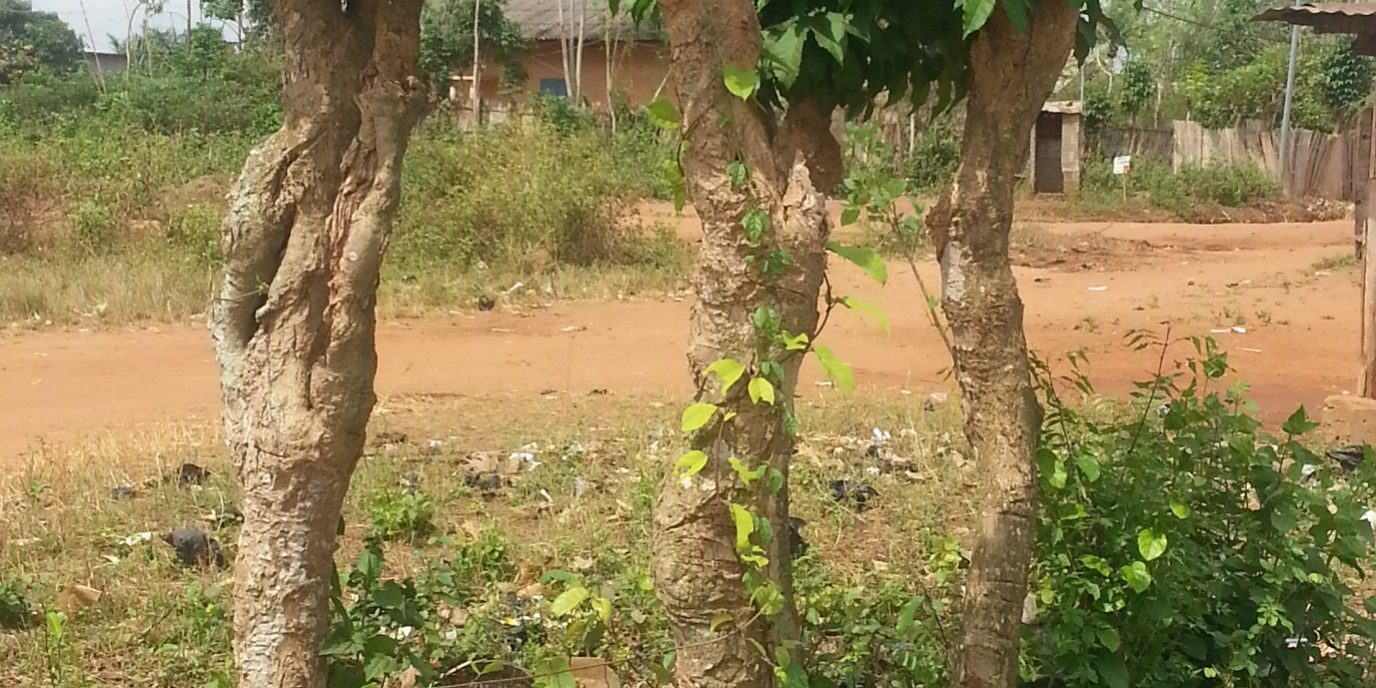 The conservation of genetic resources has become a critical task for humanity as it has been realized that these resources are shrinking drastically. This problem is applicable, especially within the Bignoniaceae family, specifically Newbouldia laevis, a medicinal and socio-culturally important plant in Benin Africa. Due to its widespread application in traditional medicine in Benin, it has become a form of primary health care for the general populace, therefore making it necessary for scientific research. For this reason, an ethnobotanical survey was conducted in the lower Oueme valley in Benin (West Africa), where people use this plant to cure various diseases, and also for clinical and spiritual purposes. Data acquired by interviewing 785 respondents made up of local healers, herbalists and patients showed that the aerial parts of the plant are the most commonly used, while other parts are rarely used. The most frequently used method of administering the medicinal plant after pharmacological preparation was found to be the oral method. The results also revealed that N. laevis was used for treatment of various ailments and has played an important role in the daily lives of people living in the lower Oueme valley in Benin.