Launch of the BMZ Choose, Grow, Thrive project: a new era for food security in Benin and Mali 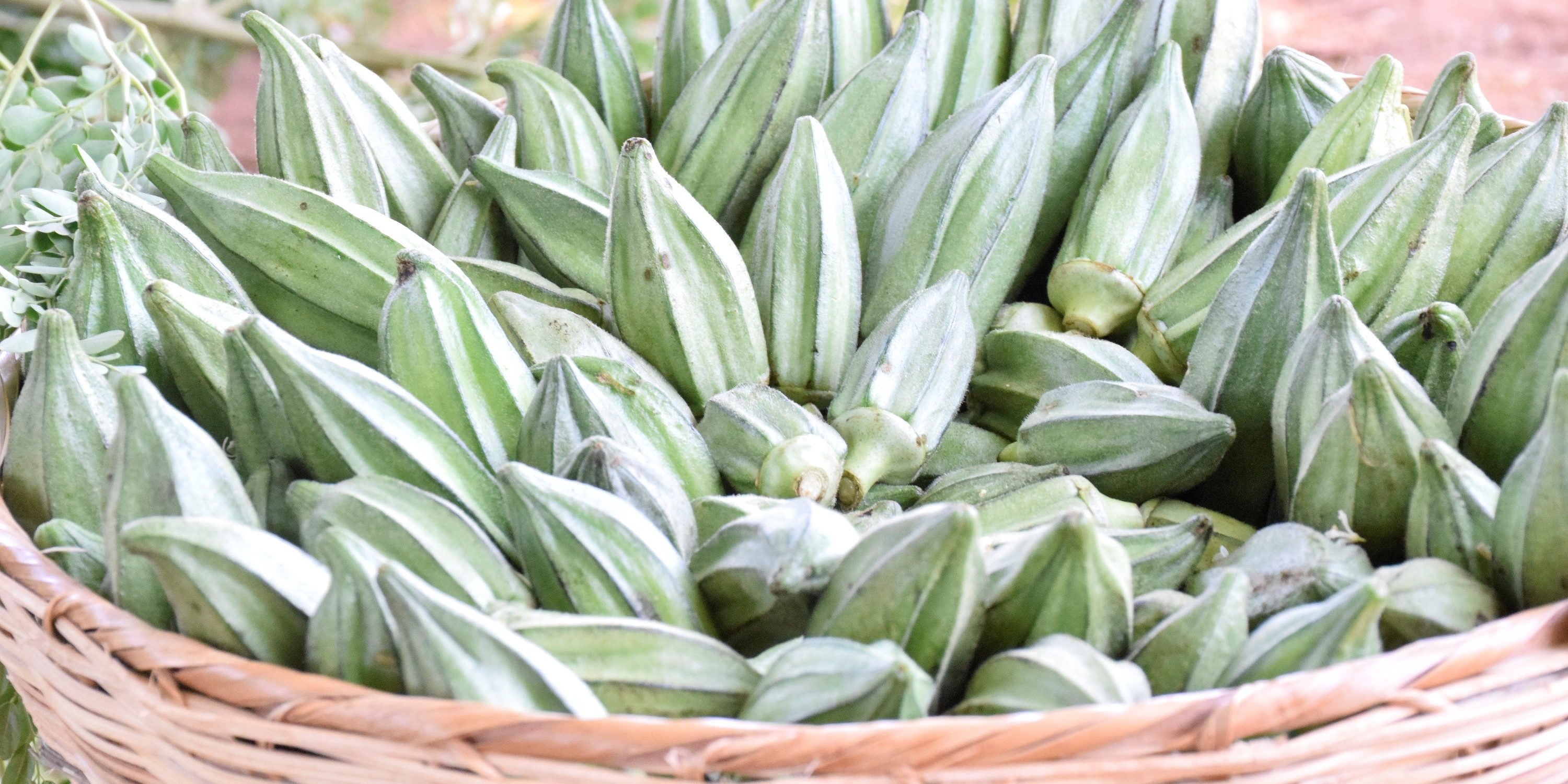 Officially launched on May 20, 2021, the BMZ Choose, Grow, Thrive project aims to strengthen the African vegetable seed system, but also increase the adoption of improved varieties to ensure that farmers and urban consumers increase production and consumption of African vegetables. This project is funded by the German Federal Ministry for Economic Cooperation and Development (BMZ) and coordinated by the World Vegetable Center in partnership with research and development institutions, seed companies in Benin and Mali, and other international organizations.
The importance of the project for the populations of Benin and Mali is fully acknowledged by all members. However, as underlined, there is an urgent need to strengthen the existing policies on seed production and distribution in Benin. And it is to this task, among others, that the actors and other stakeholders involved in the project will work over the next three years and particularly in the municipalities of Malanville, Cotonou and Abomey Calavi.
The GBioS laboratory of the Faculty of Agronomic Sciences in its dynamic of promoting orphan crops and traditional vegetables will take part in the implementation of this project particularly through :
– the realization of an evaluation in order to reinforce the vegetable seed systems
– the supervision of the citizen science trials that will be established with the recruited farmers.
Watch the launch report here