The effects on public health of climate change adaptation responses: a systematic review of evidence from low- and middle-income countries 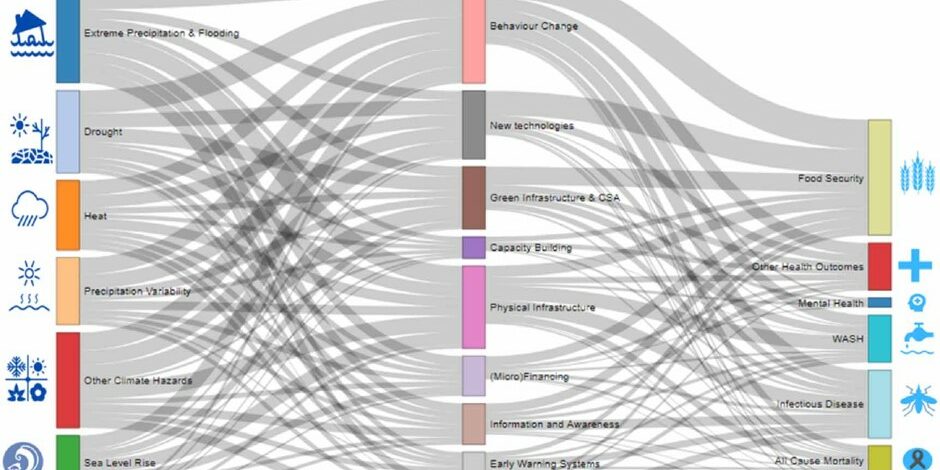